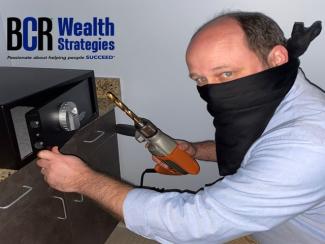 The House and the Senate have passed, and the President is expected to sign the SECURE Act. This piece of legislation creates some substantial shifts in laws governing certain retirement accounts. The House and Senate had different versions of this Act and we await their final decisions. We will cover the very basic, high level view of these changes while we await review of the actual legislation signed. One reason to break this news is the fact that this law is being signed less than two weeks before the end of the year and the changes take place on January 1st. We are going to hit some of the high points in this Act, but bear in mind this is a legal document built by hundreds of politicians who want to be re-elected by their thousands of respective constituents; so this Act is far more complex than this blog post or anything any normal person wants to read. Let’s hit those points:

While there are many more provisions proposed in this plan, these are the major provisions with the most impact. It is also important to reinforce that there was a House bill and a Senate bill, and they were not identical. The final results are not yet known but I generally perceive this bill to have the potential to have a net positive effect on the middle class of this country. And that is something that should make you smile.