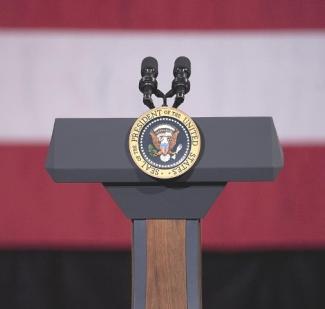 How Presidential Elections Affect The Market

I have heard several people in the past, and recently, make statements to the effect of “I’m going to hold off until after the election before I make any moves.”  Recently when I heard someone say this, it got me thinking…how do markets react during and directly after U.S. presidential election years? Here is what I found:

As stated, the above figures are averages.  The individual annual returns, for both election years and the year subsequent, were all over the board.  Sometimes the returns in an election year and the year immediately following were both either positive or negative, and at times they moved in the total opposite direction (sometimes significantly). I’ll use the S&P 500 Index Returns as an example:

This information speaks to how very specific events have affected market returns in specific years, but I think it paints a bigger picture than that. I believe we can learn a lot from this exercise and that the point this drives home, in my opinion, is that while people tend to try and predict short term market performance based on forward looking occurrences, the market is extremely hard, if not impossible to predict consistently. Obviously, past performance is not a guarantee of future results, but I believe another lesson we can draw from this information is that over the long term, markets are efficient and productive if distractions are ignored.

Some of this information was provided by Dimensional Fund Advisors, and the S&P data is provided by Standard & Poor’s Index Services Group.