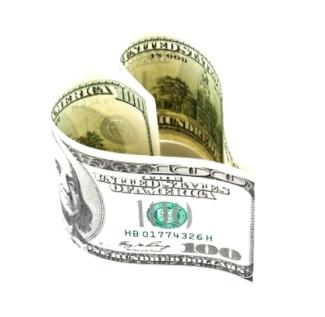 Is Money Actually The Root Of All Evil?

We’ve all heard, at one time or another, and probably many times, that “money is the root of all evil”.  Irrespective of whether you agree with this or not, do you realize that this quote/saying is taken out of context, and is actually wrong?

There are two thoughts I want to share from this:

Here, at BCR, we not only realize that there is more to life than money, but we use the idea in our tagline: Your life in balance.

A couple of days ago I received a phone call from a friend from my childhood.  I have had very little contact with him in the last 45 years; he’s about to turn 69 years of age. He has enough money for his life, he says.  However, he’s in a bad situation:

This is horrifying to me.  We were very close friends through high school, in each other apartments hundreds of times.  Yet, here he has all the money he needs, and is miserable.  He actually told me, repeatedly, how lucky he thinks I am because of my happy marriage of 47 years, my three children and many grandchildren.  Notice he didn’t say anything about money, in either his situation or mine.

Money is nice, but it surely doesn’t buy happiness.  He had a love of money, strove to amass a great deal of it, and only has misery.

Funny isn’t it that the biblical personalities have so much to tell us today?