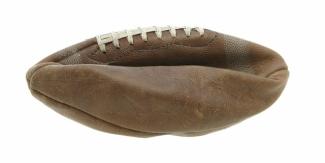 Why Inflation Isn’t As Bad As You Think

Recently a friend asked me why anyone would want inflation.  Wouldn’t it be much better to have lower prices to look forward to?

This becomes a frequently asked question in economic downturns, and the short answer is no.  If prices consistently decrease that’s called deflation, and it’s bad.

Here’s what can happen when prices deflate:

So, the next time you think reduced prices would be a really good thing, remember its possible consequences.