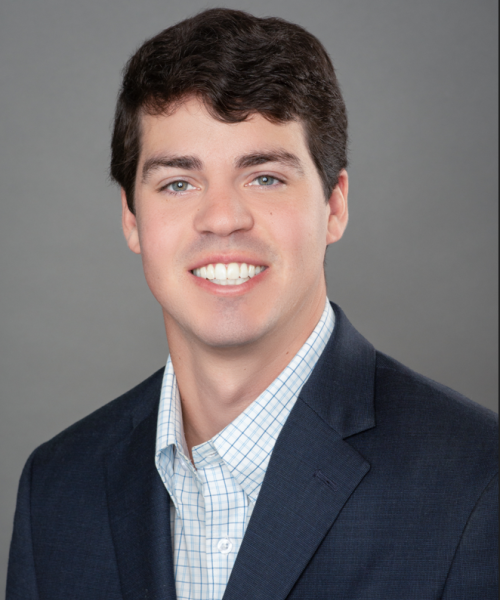 Jadie joined the team at BCR as a Financial Analyst. He is originally from Huntsville, Alabama but has been a member of the Birmingham community since 2017, attending Birmingham-Southern College.

Upon graduation at Birmingham-Southern, Jadie received a bachelor’s degree in Business Administration with a Concentration in Finance. He is excited to solve financial obstacles while being able to build deep-rooted relationships.

When not at work, you can find Jadie behind the grill, spending time outdoors hunting or fishing, and spending time with friends and family.