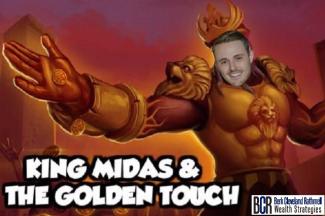 Alabama’s 529 Plan recently received a “Silver” rating by Morningstar.  The Silver rating makes the plan rate in the Top 8 in the country!  That is a great rating, but you might be wondering why you shouldn’t just choose the Top “Gold” ranked plan?  If there is a better plan, would I not want my money in that one for my child?  If you live in Alabama, probably not.

Alabama residents are eligible to deduct State income tax up to $5,000 if filing single or $10,000 married filing jointly per tax year for total contributions.  Contributions to out-of-state plans are non-deductible.  If you are married and contribute the maximum to the Alabama 529, then you basically just got a $500 benefit.