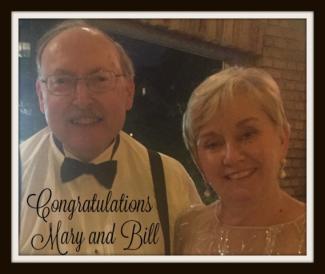 What Are The Options If You Are Considering Divorce?

Divorce is never a good situation.  All emotions and stressors that are common during even a healthy marriage are amplified during times of separation.   Children, financial constraints and many other issues can add to the difficulty of decision making and the divorce process.

Marriage rates have been on a decline since the 1990s which has led to a much lower divorce rate.  The modern day marriage is different from marriages in the 1950s and 1960s generally because women have more economic power and reproductive choices and marry as equal partners for love and shared passions.  The average age for marriage has risen from 23 for men and 20 for women in the 1950’s to 27 for men and 26 for women in 2004.  Choosing to get married later in life has resulted in more mature marriages with better financial foundations.

Even though divorces are on the decline, they are still prevalent.  There are many different ways to handle a divorce.  Here are some traditional and new options for handling a divorce:

Money and financial behavior is usually considered a top reason for divorce and a key issue during a divorce.  It is not necessarily the lack of money that causes the divorce, but rather the lack of compatibility in financial decision making.  When spouses are not in sync with each other in the financial arena, problems arise.

Many times, a person who has not handled family finances quickly moves into a financial role.  This is not an easy adjustment and it can lead to further stress, especially to a single parent.  Here are a few questions we get asked in divorce situations:

It is important to have the right team on your side during a divorce.  A trustworthy financial advisor can play an integral role during a divorce by providing financial solutions and analysis to promote options that de-escalate conflict and provide solutions to create a forward looking outcome that supports the new family dynamics.