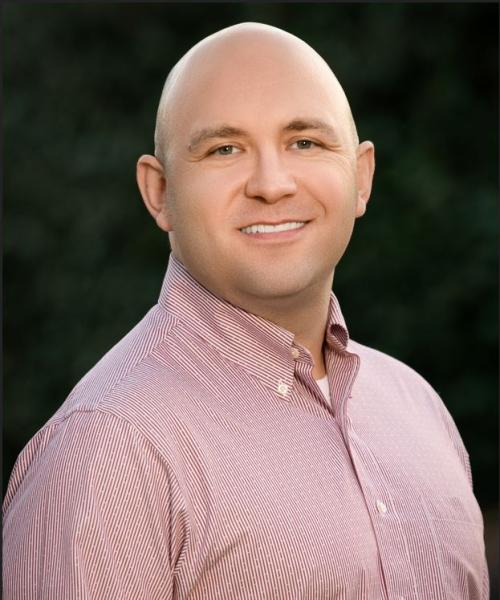 Marshall’s time is split at BCR Wealth allowing him to continue his enjoyment of working with the financial puzzles clients bring to the table while managing the firm and mentoring associates who will one day take care of our clients themselves.

Marshall was born and raised in Birmingham. At least six generations of his family have called Birmingham home, as well.  He is fortunate to have a large number of family members living within a short distance of his home.

Marshall and his wife, Susan, met while at the University of Alabama and married in 2007.  Susan is a clinical psychologist at the Birmingham Veterans Affairs Medical Center.  They have two young children. Their son, John Marshall, was born in 2008 and their daughter, Amelia, was born in 2011. Both children have a myriad of after-school sports and activities.

Marshall is committed to community service and serves in leadership positions in several of Alabama’s non-profit organizations.  His community service has lead him to being in the Leadership Birmingham class of 2018 and having been named 2015 Top 40 Under 40 by the Birmingham Business Journal.